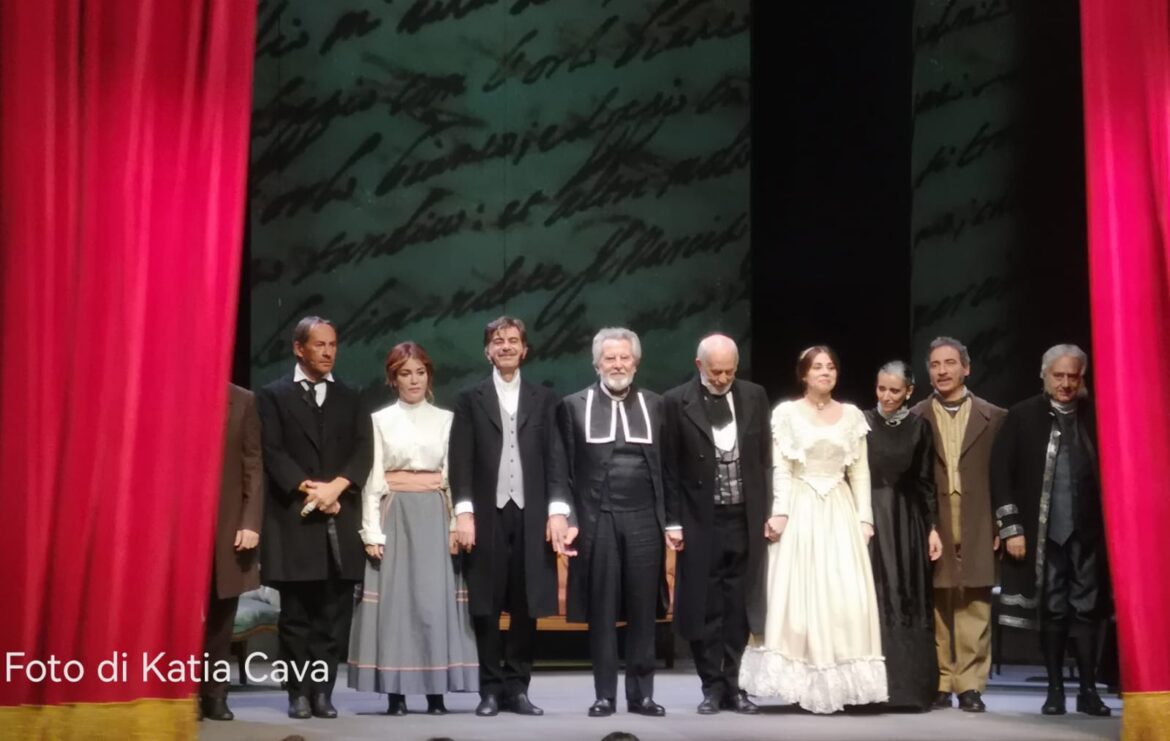 CARLENTINI – The Catania of the nineteenth century, with “The Viceroys”, moves from Sicily and arrives at the Quirino in Rome with the extraordinary Pippo Pattavina. From here, he returns home and arrives at the Turi Ferro Theater in Carlentini. Freely inspired by the homonymous novel by Federico De Roberto, together with Pippo Pattavia, enter the scene: Sebastiano Tringali, Rosario Minardi, Francesca Ferro, Rosario Marco Amato, Nadia De Luca, Giampaolo Romania, Francesco Maria Attardi, Elisa Franco, Pietro Barbaro, Giovanni Fontanrosa, Alessandra Falci, Giuseppe Parisi, Federica Breci, Diana D’Amico, Rugero Rizzuti, directed by Guglielmo Ferro, assistant director Alessia Zircone. “The Viceroys” is the story of a noble family from Catania devoured by hatred, greed and thirst for money. The only element that accompanies each member of the Uzeda family is inner misery. The setting and the scenes extraordinarily directed by Salvo Patania, lead us to a Catania of the mid-nineteenth century, divided between the supporters of the Bourbon government and the sympathizers of the Liberals, who believe in the idea of ​​a National Unity of Italy. The curtain opens on a choral scene, which sees the whole Uzeda di Francalanza family, reunited on the occasion of the disappearance of Princess Teresa Uzeda di Francalanza. From the start the author presents us with the characters for who they are, he paints the petty and shoddy features of their intimate and social condition. They are not gathered to share the pain of the missing princess, but to share the reading of the will which becomes the only topic of confrontation and discussion, since the universal heir of the inheritance is not only the eldest son, but also the favorite third son Raimondo. The meeting will lead to a series of clashes, contradictions, subterfuges, intrigues, lies, misunderstandings and betrayals. Through the amazing sets and magnificent costumes of the “Pipi” tailoring in Palermo, the spectator has the impression of being a character, himself, of that historical cross-section of the Risorgimento, with all its contradictions and shortcomings. After all, the roundup of misunderstandings and miseries are easily recognizable to the viewer, as within the show throughout the history of humanity, intrigues and deceptions have always been a “conditio sine qua non” to the achievement of the power of ‘ greedy and hypocritical man.

It is no coincidence that Pippo Pattavina himself, interpreter of Don Blasco, defines the piece as a “monumental work”.

It certainly is, to the extent that, every time a scene, rich in narrative character, changes, it seems that one is leafing through a page of

De Roberto’s book, who has decided to “carve” in the viewer’s memory, all the atavistic problems Universals that have characterized the human journey.

A character around whom everyone’s reflections and complaints rotate is precisely that of Don Blasco, with his humour, his lively speech and his disconcerting “modus operandi”. Outside of any religious and Christian condition, he profanes the habit he wears, spends his nights flirting with questionable women, exaggerated transgressor, loves wine and tobacco.

The narrative plot, thus enriched, deliberately becomes a metaphor and denunciation of the vices of the society of that time which reflects, like a mirror, modern society. In the meantime, the viewer witnesses the chameleonic political position of the characters who change their ideology, only for convenience, according to the current of the winds of the moment and sadly realizes that the glue that keeps all the characters on the same stage is not love for the family…but the hate.

A strong feeling of hatred, also aimed at the youngest character, who only receives punishments and mistreatment from a father who, in turn, has never received love from his parents.

Delicate topic, introduced by an introspective and poignant monologue, within which a shrill voice breaks and tells the pain of the character, almost justifying it. The scenes follow one another in the same way as one leafs through the pages of a book, and between one page and another, in the memory of the spectator and the reader, the Manzonian scenarios echo, the Shakespearean “misunderstandings”, one breathes the Gattopardiana area, the voice of Miguel de Unamuno’s “San Manuel” resounds and you feel the bitterness in the mouth that fools leave, whose story goes around, travels through time and repeats itself. 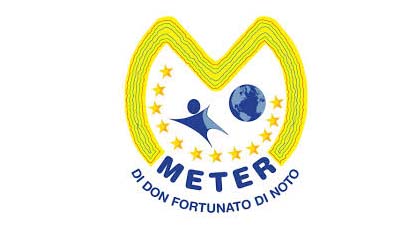